What are Virtual and Augmented realities and their uses?

With the help of Virtual reality and Augmented reality, you can improve your design process. Furthermore, it is very beneficial for managers, designers, and office workers to make innovative and popular products and creates new management ideas. Both the AR and VR market size is forecast to grow to 3 times its original size by 2025! Well, VR is extremely popular in the gaming business. However, besides that, you might be contemplating whether there are other practical VR business uses.

What is Virtual Reality?

Virtual Reality (VR) is a computer technology that replicates an environment for users to interact with. The Virtual Reality Modelling Language (VRML), first introduced in 1994, has become the most common format for Virtual Reality experiences. Virtual reality headsets have been developed for computers, gaming consoles, and mobile devices, enabling viewers to immerse themselves into virtual worlds.

It’s like everything you see is real and tangible. It seems real, and you have the illusion of “being there.” It’s quite an effective way to stimulate most of your senses and transport you into a different world.

What is Augmented reality?

AR is like a more simplified version of VR, and it is an enhanced version of the real world that is achieved through the use of digital visual elements, sensory stimuli, sound, or other elements. It doesn’t create a whole new world; it augments the real one with some features.

There is also a technology called MR, “mixed reality,” which is a VR+AR combination. It allows placing 3D objects in the real world.

But VR is not meant to be used solely as an entertainment/game instrument. VR and AR are considered helpful in the scientific and biomedical worlds. VR is equipped for supporting the patients battling with mental issues, diminishing the stress before a competition, and educating students and patients. It provides students with the possibility to watch operations and procedures with the help of realistic simulations and learn instructions for complex machinery or surgeries. The most common use of virtual reality technologies is computer games, virtual gaming machines, and 5D/7D cinemas. AR is used primarily to enhance one’s experience. 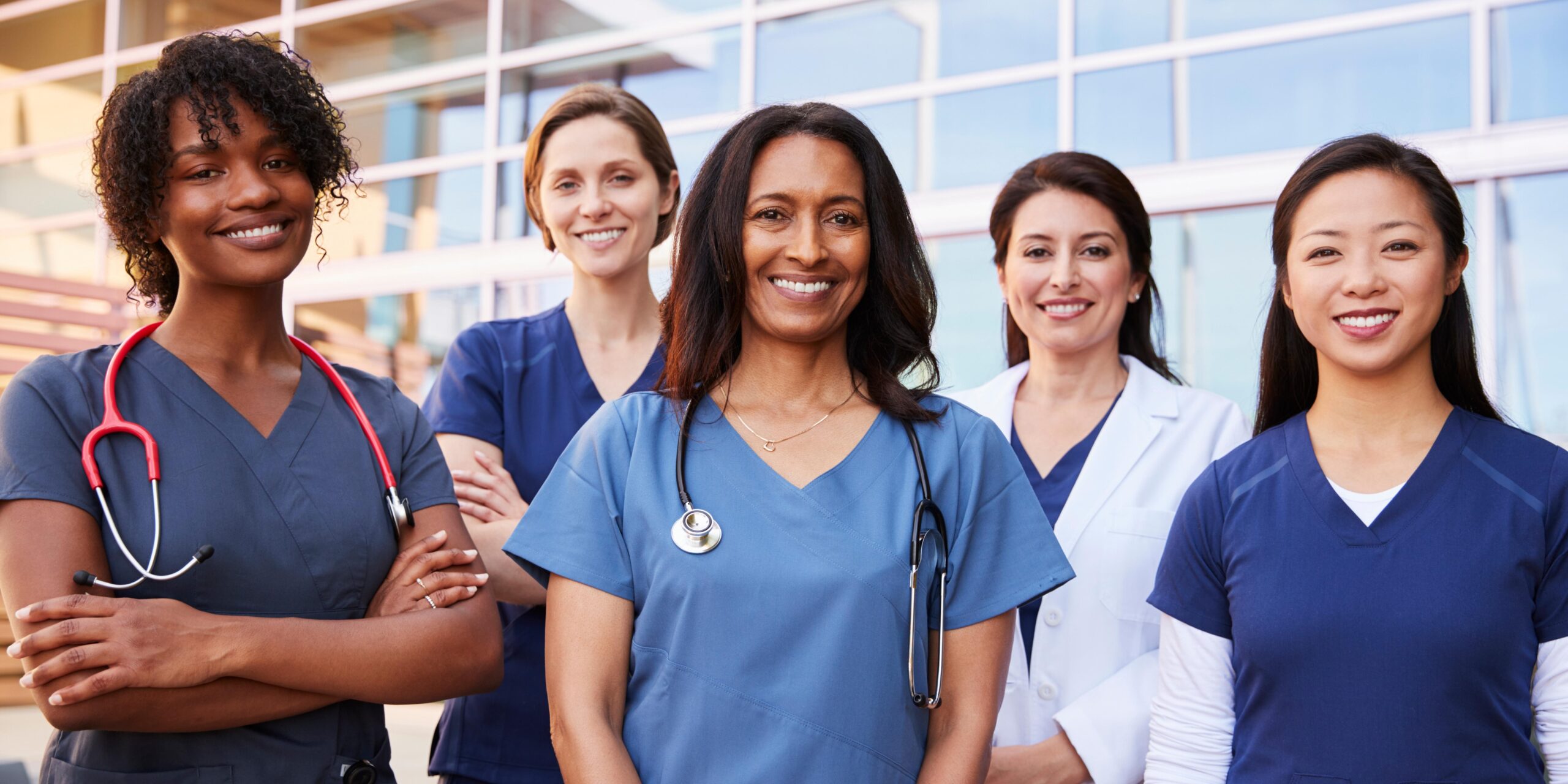 Video is the Secret to Business Case Studies

Video and or animation business case studies are among the most effective ways to help educate an audience about your business, products, devices, and services, demonstrating the value your brand will bring to a prospective customer. But let’s be frank,  as important

When it comes to producing the best PSA (Public Service Announcement) videos, as like anything else, you get what you pay for. 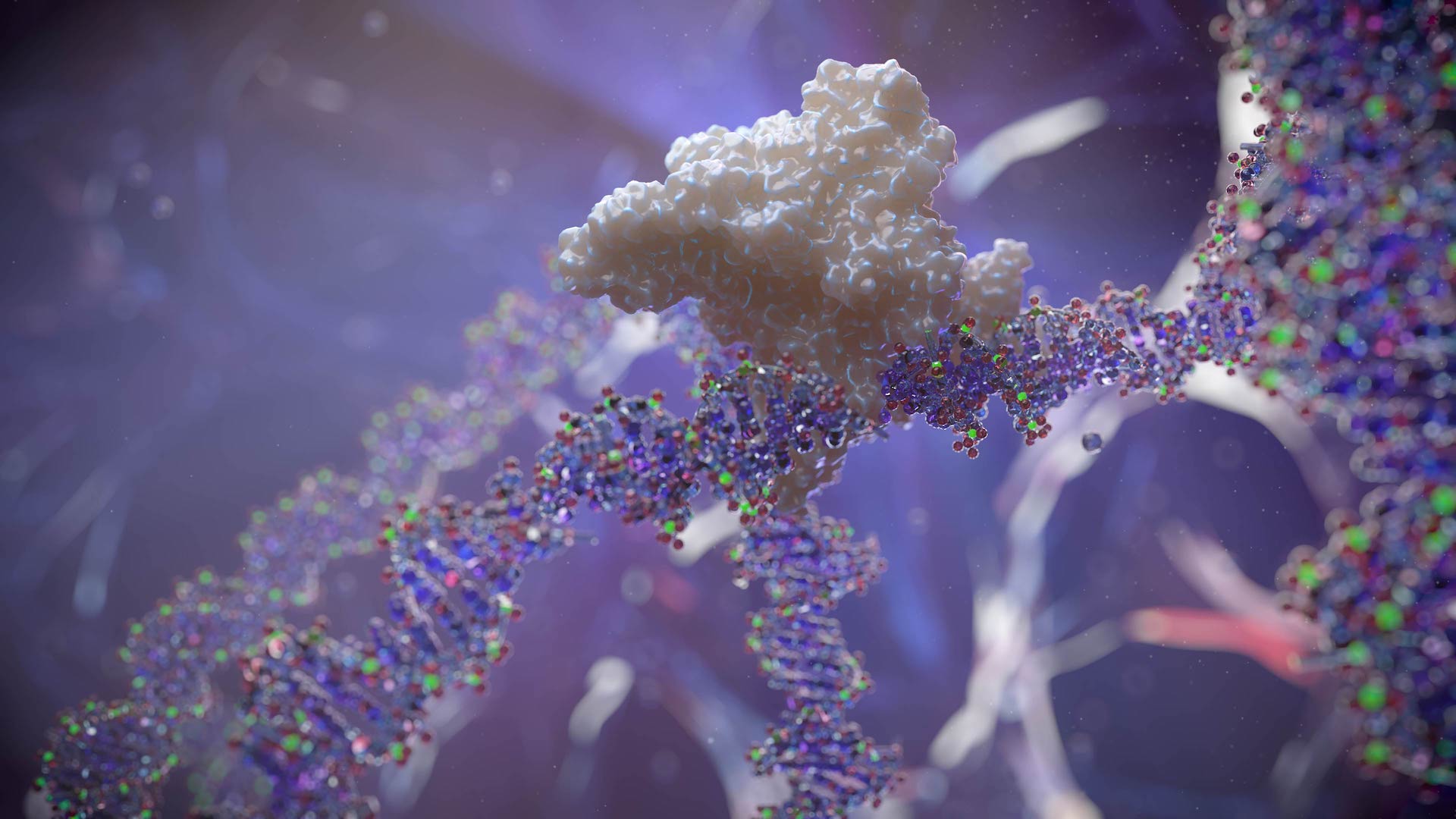 Can you use VR for safe chemotherapy treatments?

As indicated by Cancer Research UK, 28% of malignancy patients get chemotherapy therapy, which is around 102,760 individuals each year in the UK [1,2]. The most well-known sort of chemotherapy is organization of the medications straightforwardly into the patient’s vein (intravenous chemotherapy) 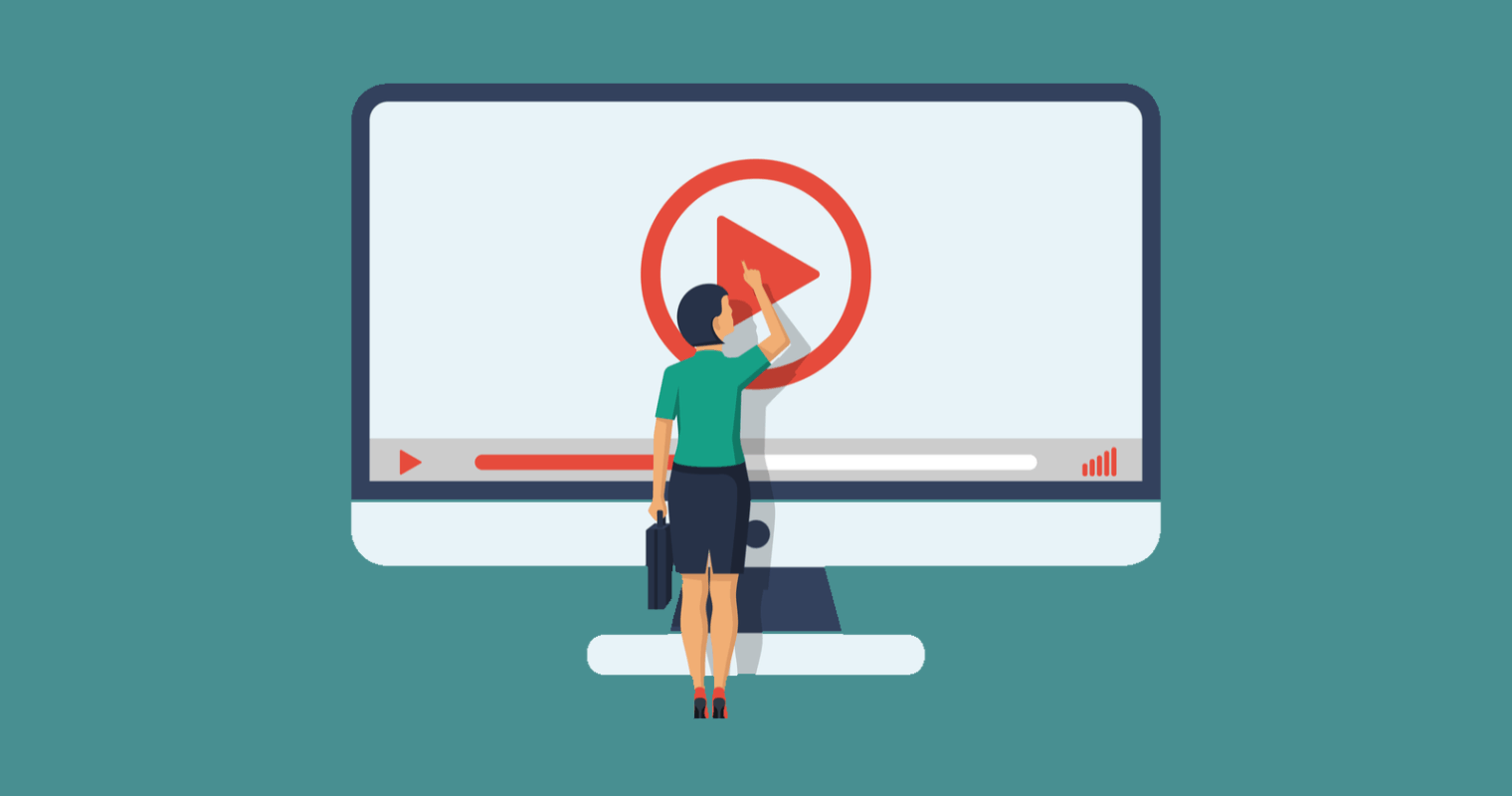 Capture Your Audience with Scientific Animations and Explainer Videos

Biomedical Animations are being used more and more to bring science concepts to life. In order to bridge the gap between you and your audience you need to activate activate their brains so they’re in learning mode, and engage them. Scientific animations and explainer 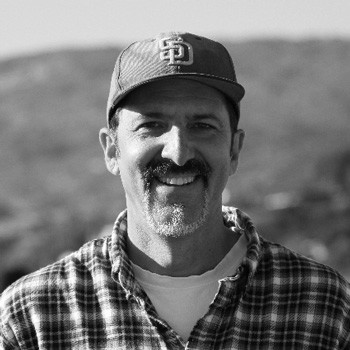 In 2013 Michael merged Pacific Sun Productions with 10 Toes Over to create Santa Barbara’s most dynamic video production company: www.FrontageRoadStudios.com – lean and nimble, with strong ties to the best, brightest, and most creative talent in the industry.

Pacific Sun Production was founded by Michael Warner In 1991, a full-service production company. We are experts in capturing real stories of real people and creating branded content that inspires, informs and connects on a human level. We collaborate with companies, agencies and people in the healthcare, biomedical arena to create branded healthcare video production content. We are passionate people doing what we love: creating video production and digital content. We achieve success by exceeding your expectations, and taking pride in every project we take on.

No images found!
Try some other hashtag or username

We would love to have a chat to see if we're the right fit for you.